Sarandis Nurseries, since 1989, is constantly investing in new and improved facilities, properly equipped to support the growing needs of production, storage and packing of its products.

In 1989, the glass grenhouse is built, with an area of one hectare, originally meant, and used, for the production of rose flowers. Later, it was repurposed for the production of strawberry (2007) and raspberry crops (2014), including the addition of an extensive cooling system. Since 1992, Butternut squash and sweet corn have been grown as an outdoor crop in the area of northwest Pelloponese. In addition, since 2013, fields in the area near Tripoli and Lake Stymphalia have also been used, due to their generally colder weather, to extend the seasonal window of operations. In 2006, construction was completed for new storage and packhouse facilities in the area of Lappas, Achaia in order to support the constantly growing demands of the market. In 2018, a new polytunnel type greenhouse was constructed, four hectares in size, to help expand the seasonal window in which the company is able to make fresh and high quality produce. 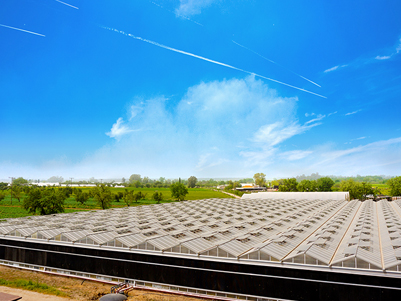 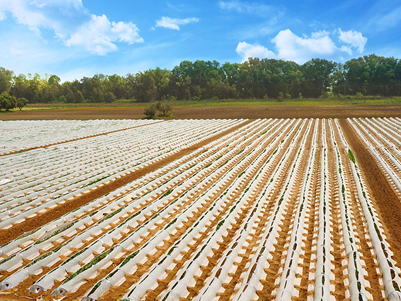 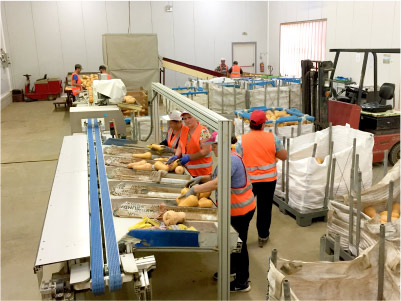 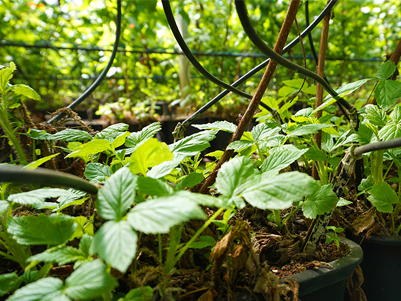 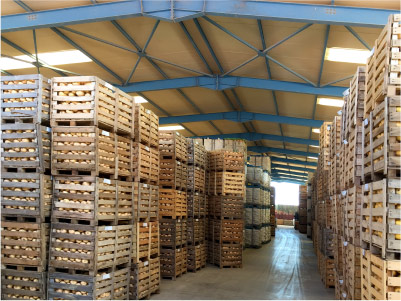 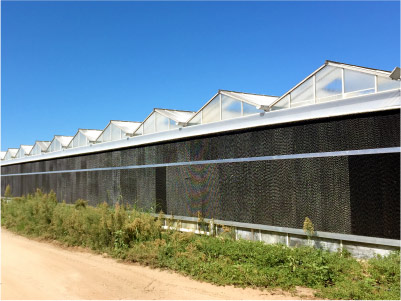 OVER 30 YEARS OF EXPERIENCE
IN GREEK AGRICULTURE